If you are in search of the reputable Spanish institute in Gurgaon, then choose the School of Spanish. It’s a leading language training academy imparting high-quality Spanish verbal communication training to students at different levels, from Beginner to Advanced. So, why waste your valuable time? Visit our academy and get language training at the affordable fee structure.

Importance of Learning Language through Our Academy:

1. In today’s time of globalization, language is the most significant medium of communication.

2. In the case, you have to communicate in the professional world; you need to have knowledge of various foreign languages that are used mostly for business communication. If you choose our academy, then our trainers focuses on improving your lingo skill.

3. You can learn Spanish languages through our academy because it is widely spoken all over the globe. You must have a thorough knowledge of business communication in reading, writing, and speaking skills.

4. If you don’t speak Spanish properly in front of the native speakers, then, of course, you would seriously face issues during business interactions. You know, if you are not able to communicate in the Spanish language then it will create difficulties for you to be successful in your career. 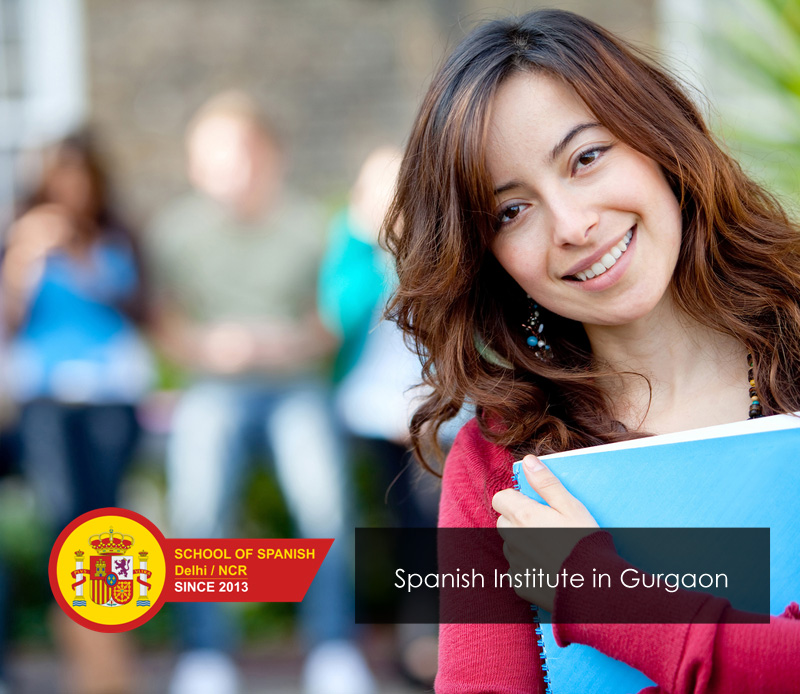 School of Spanish as a famous academy provides regular Spanish Classes in Gurgaon to the keen aspirants who wish to learn Spanish with the support of experienced trainers. At present time, learning the Spanish language challenges your brain and you get the satisfaction of learning something new.

On undergoing Spanish courses in Gurgaon, you will get fluency in Spanish spoken communication. If you have the knowledge of an additional language like Spanish then it will open the door of the varied job opportunities. There are huge career scopes if one learns this most demanded language.


Why Learning Spanish is Very Important?

Same as the British colonized, numerous nations around the globe amid the height of their empire, so the Spanish did the same, especially between the thirteenth and seventeenth hundreds of years, leaving the Spanish dialect firmly planted in every region.

Today, Spanish is among the most widely-spoken languages in the world.

Today, numerous individuals who learned English as their first dialect are starting to value the significance of learning a second (or third) language. Reasons behind this is that-

• Mange to learn a second language is a great thing you do to yourself. There is no better alternative to gain new skills than by putting efforts in a talent that will allow you to interact with more people!

• As an ever increasing number of individuals are communicating in Spanish in the USA—and around the world—having the ability to talk in Spanish will give you access to culture and individuals in manners that are unrealistic third party translation.

• You'll make the most of your travels in countries where Spanish is spoken more when you can talk the dialect.

• Communicating in Spanish will assist you with building better trade links and connections between your company and Mexican providers, contractors, clients, or others upon whom your business achievement depends. Better communication prompts better business deals and speaking the local language will give you definitive negotiating edge.

• Your employment opportunities broaden and you turn into a ‘more valuable’ worker if you can talk in different languages— particularly Spanish if you are employed (or looking for business) in the United States, Central or South America or the Caribbean.

Our professional language trainers understand the importance of learning foreign language very well. It is why, they have made them perfect in the Spanish so that they can be able to teach the same to the keen learners from basics to advanced level.

There is no age for learning. You can learn Spanish anytime you want because it will give you utmost benefits. So, Kindly fix appointments before coming to our academy which will help us to serve you better route map. Any doubts? please feel free to call.

Thank you for subscribing!

We've sent some useful tips to your email. Go ahead and check them now!

Our students are working in

At School of Spanish in India, we are a talented team of dedicated teachers who worth the innumerable benefits of studying foreign language and cultures abroad.